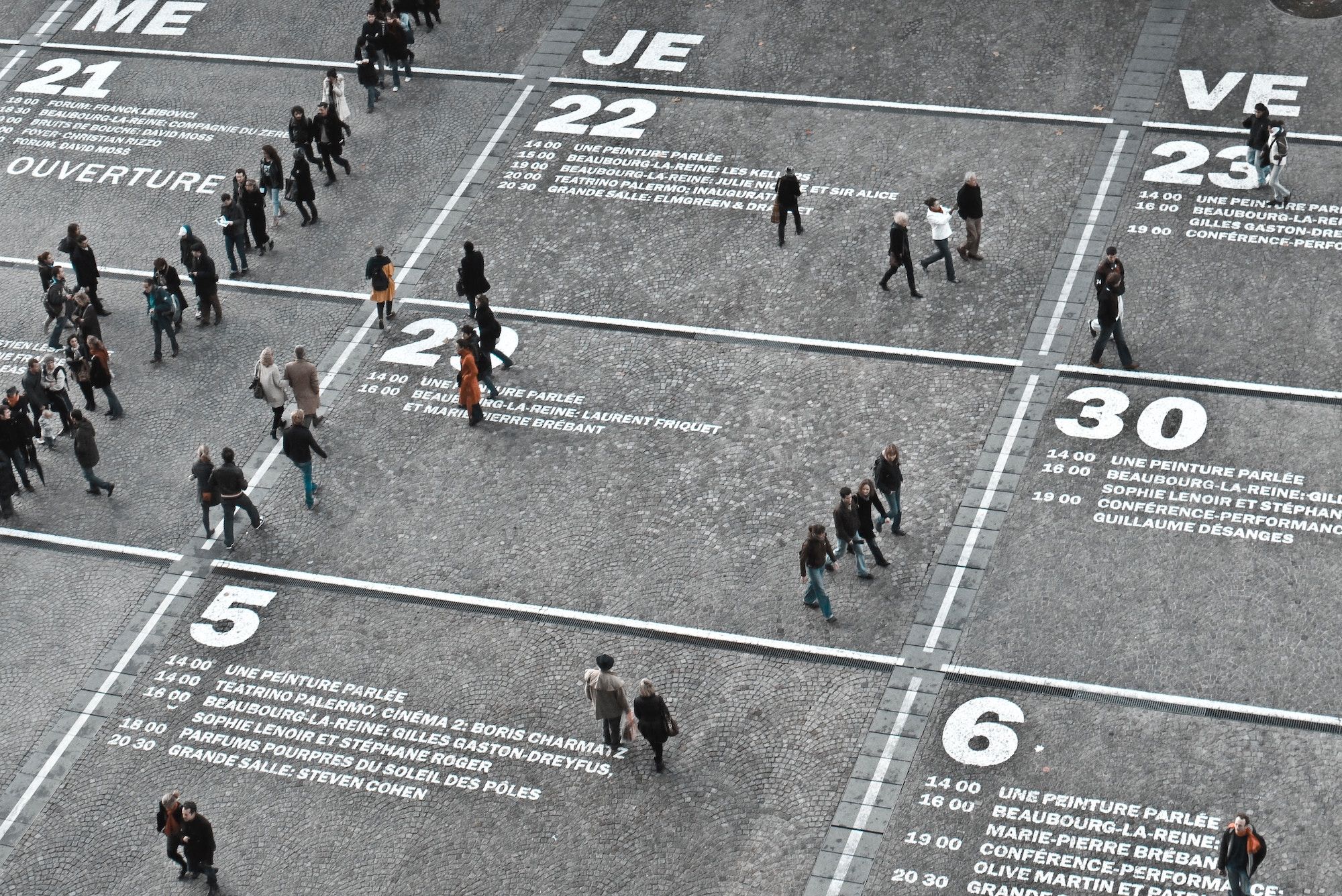 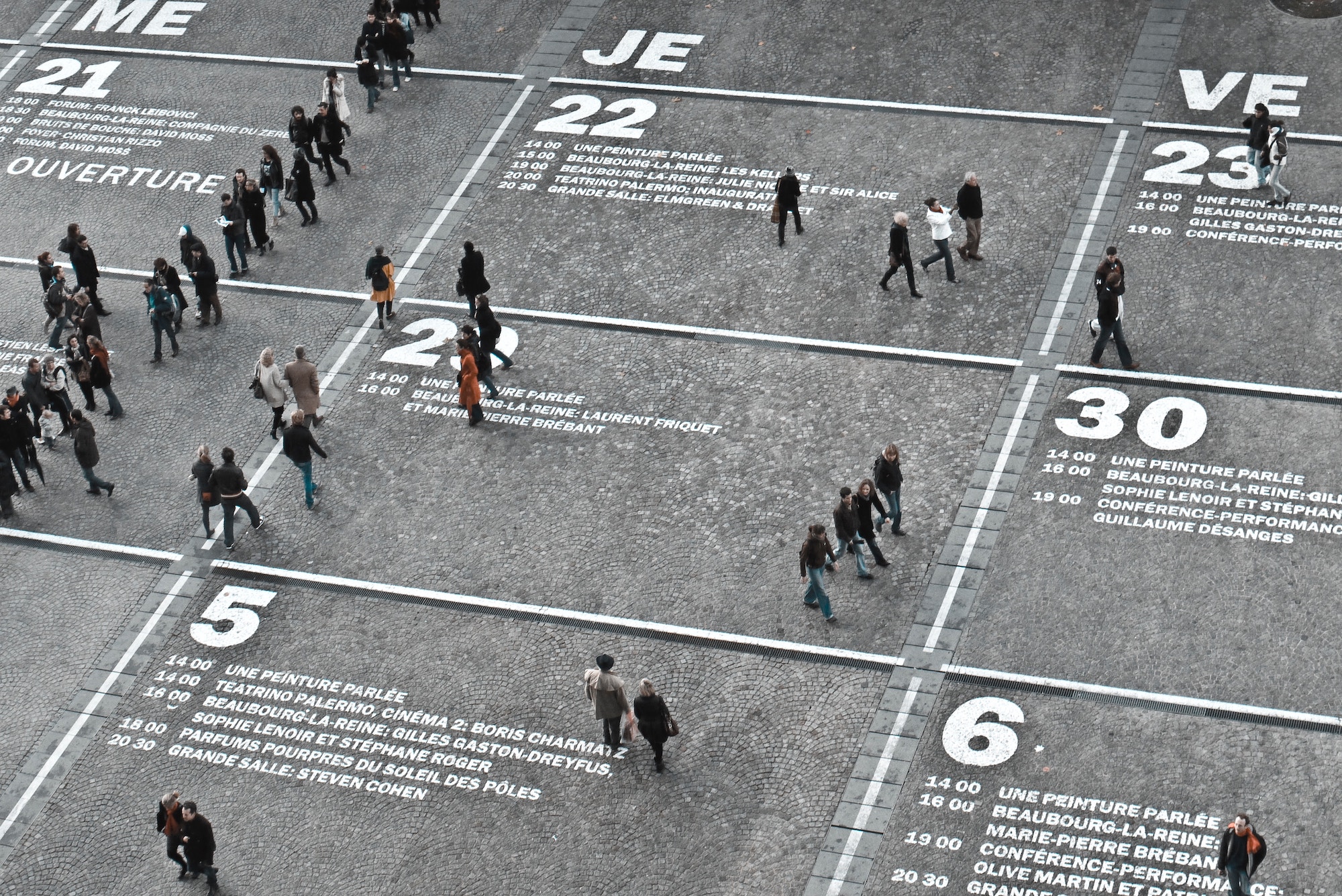 WARNING – This post contains spoilers for the final season of the Netflix show, Longmire. If you haven’t watched it yet and want to, then you may want to pass on this post until you’ve seen it.